The "roundworms" or "nematodes" (phylum Nematoda) are the most diverse phylum of pseudocoelomates, and one of the most diverse of all animals. Nematode species are very difficult to distinguish; over 28,000 have been described, of which over 16,000 are parasitic. It has been estimated that the total number of described and undescribed roundworms might be more than 500,000. Unlike cnidarians or flatworms, roundworms have a digestive system that is like a tube with openings at both ends.

Nematodes have successfully adapted to nearly every ecological niche from marine to fresh water, from the polar regions to the tropics, as well as the highest to the lowest of elevations. They are ubiquitous in freshwater, marine, and terrestrial environments, where they often outnumber other animals in both individual and species counts, and are found in locations as diverse as Antarctica and oceanic trenches. They represent, for example, 90% of all life on the seafloor of the Earth. Their many parasitic forms include pathogens in most plants and animals (including humans.) Some nematodes can undergo cryptobiosis. 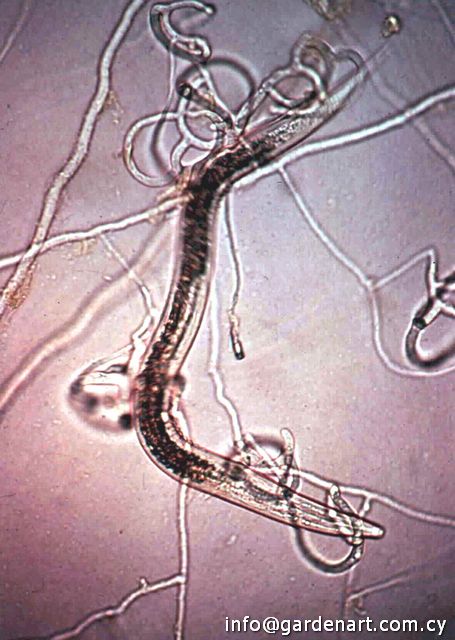