An arthropod is an invertebrate animal having an exoskeleton (external skeleton), a segmented body, and jointed appendages. Arthropods are members of the Phylum Arthropoda (from Greek ἄρθρον arthron, "joint", and ποδός podos "foot", which together mean "jointed feet"), and include the insects, arachnids, crustaceans, and others. Arthropods are characterised by their jointed limbs and cuticles, which are mainly made of α-chitin; the cuticles of crustaceans are also biomineralised with calcium carbonate. The rigid cuticle inhibits growth, so arthropods replace it periodically by molting. The arthropod body plan consists of repeated segments, each with a pair of appendages. It is so versatile that they have been compared to Swiss Army knives, and it has enabled them to become the most species-rich members of all ecological guilds in most environments. They have over a million described species, making up more than 80% of all described living species, and are one of only two animal groups that are really successful in dry environments – the other being the amniotes. They range in size from microscopic plankton up to forms a few meters long. 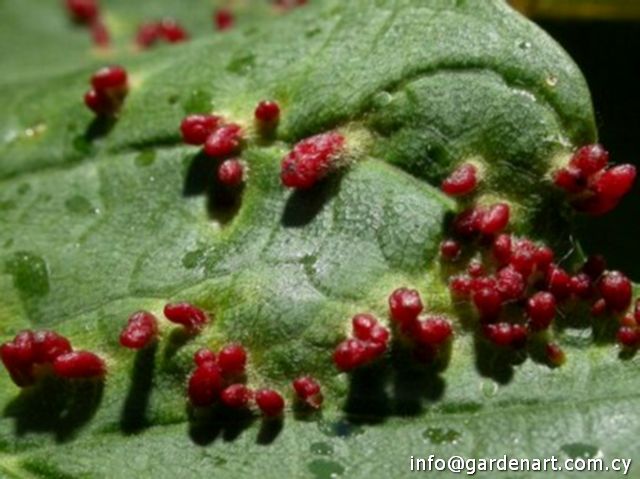 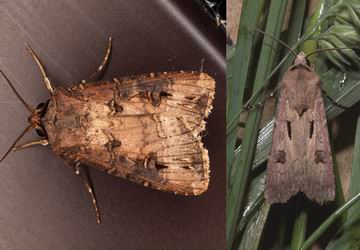 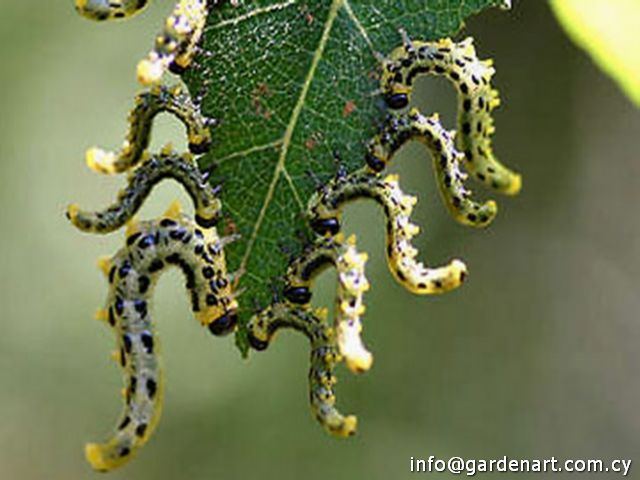 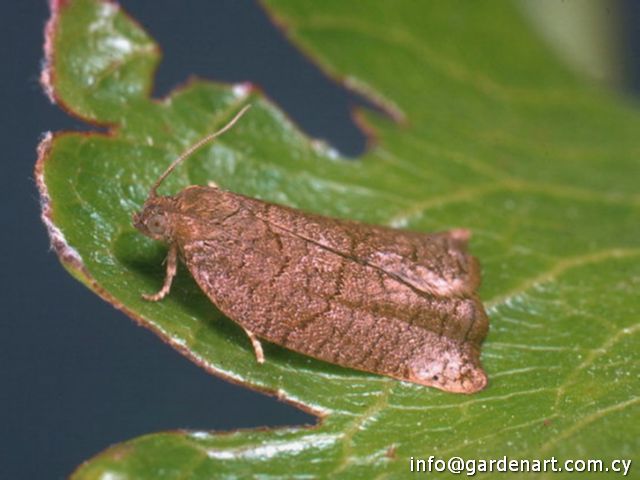 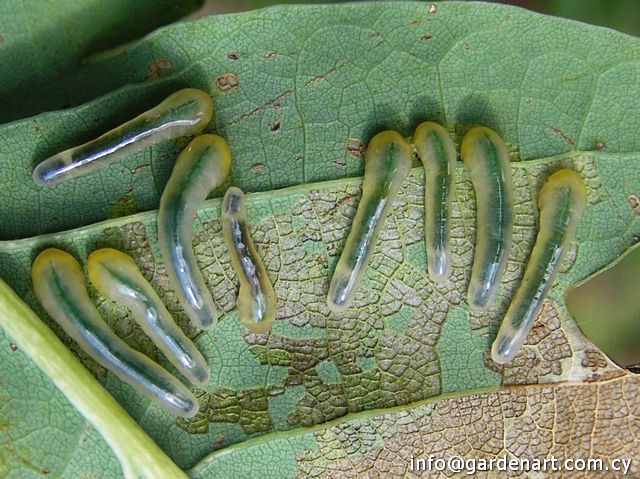 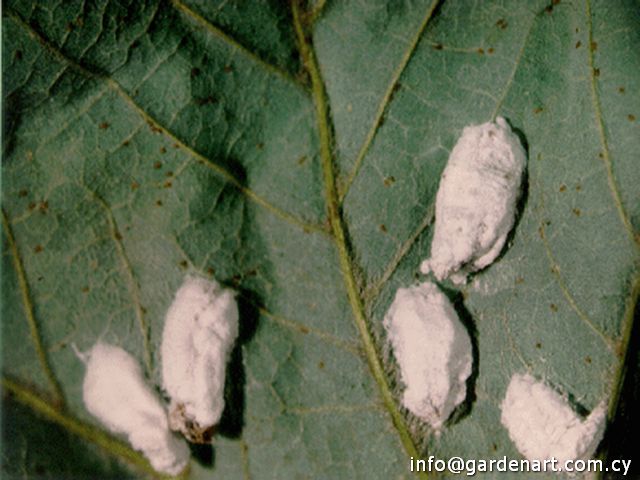 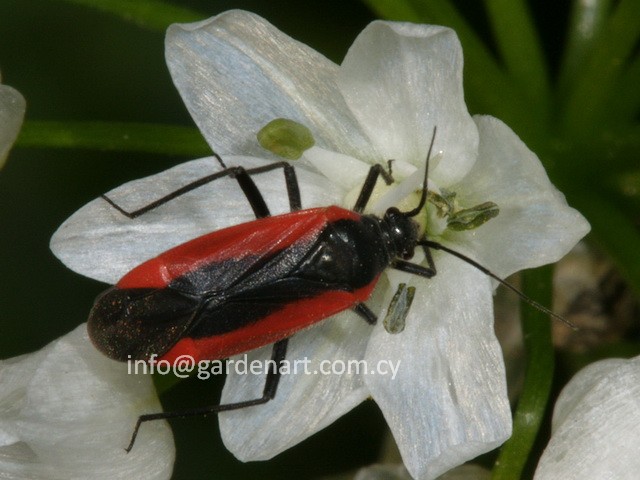 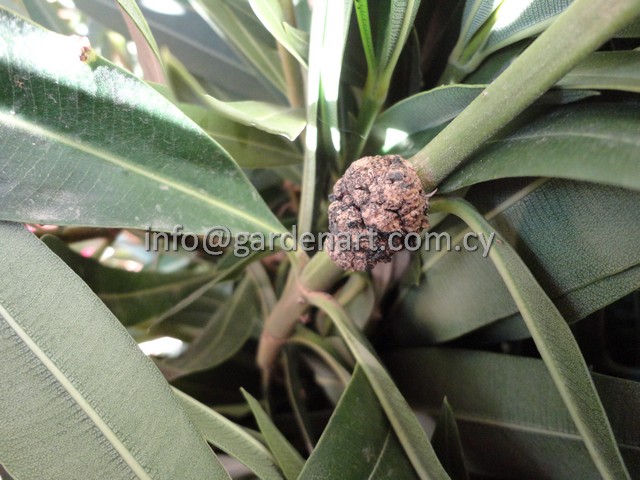 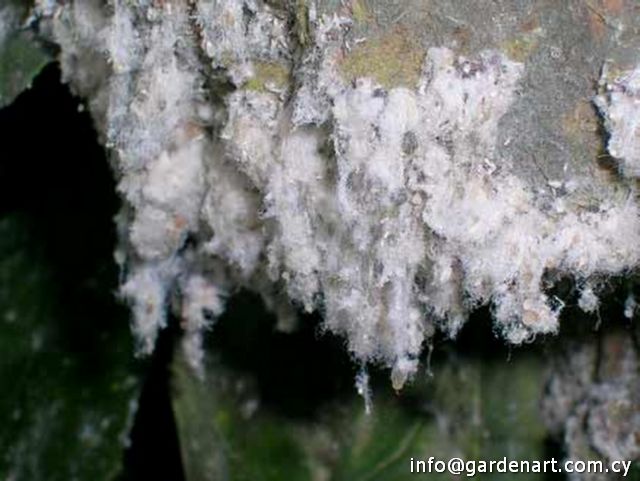 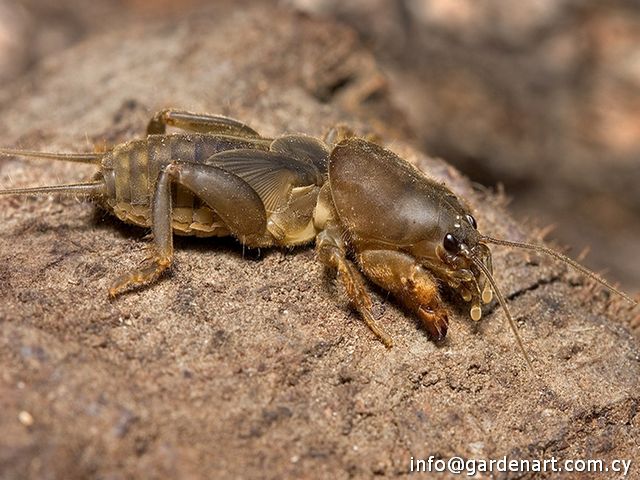 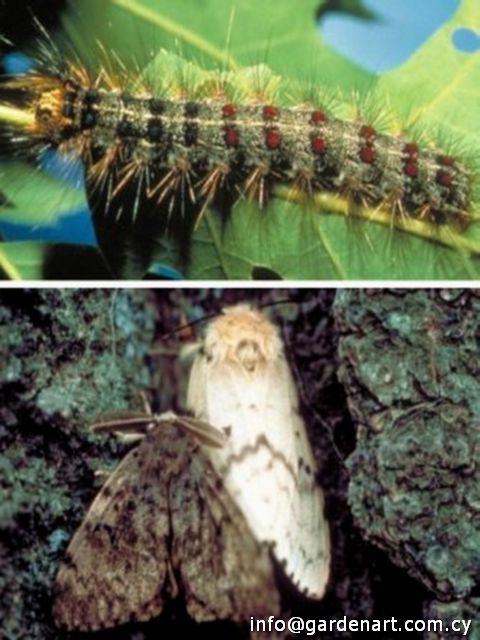 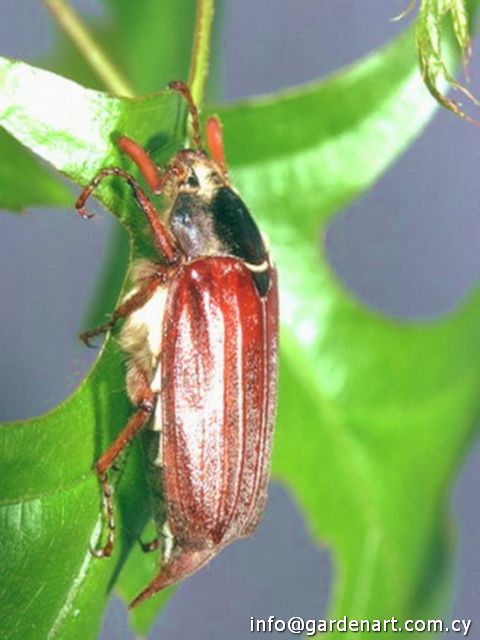 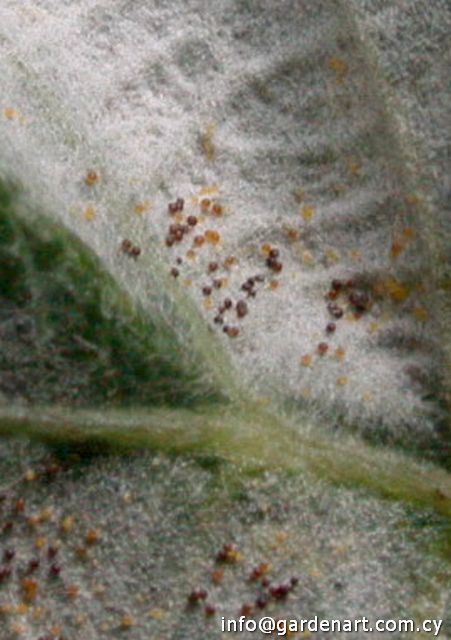 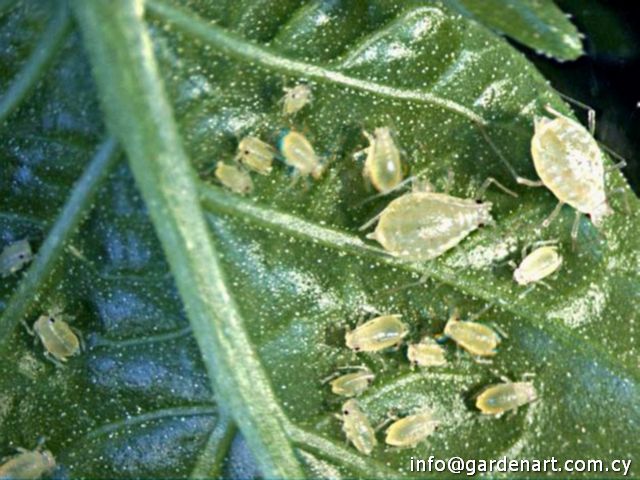 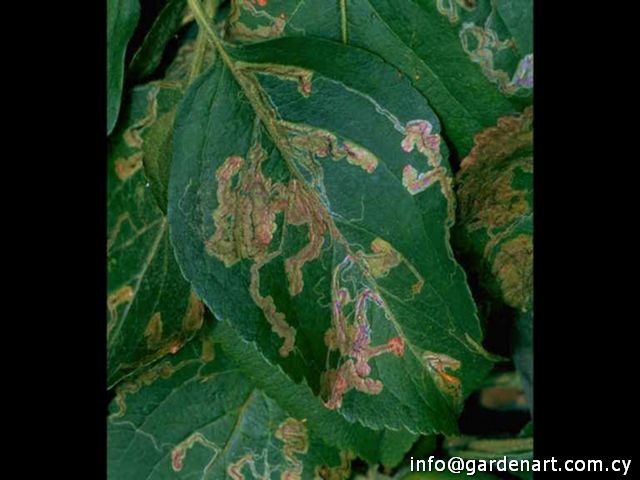 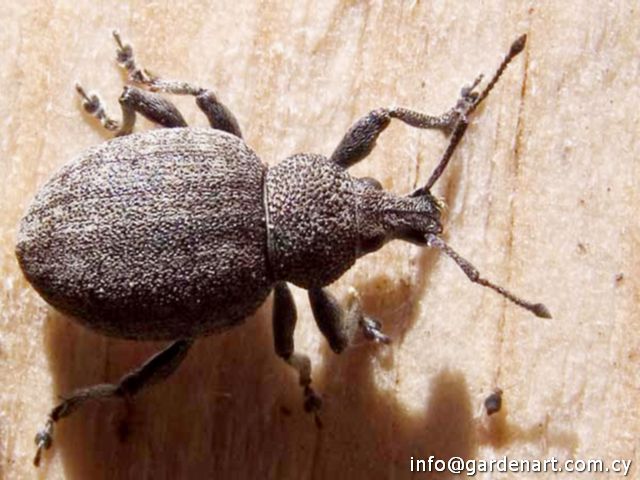 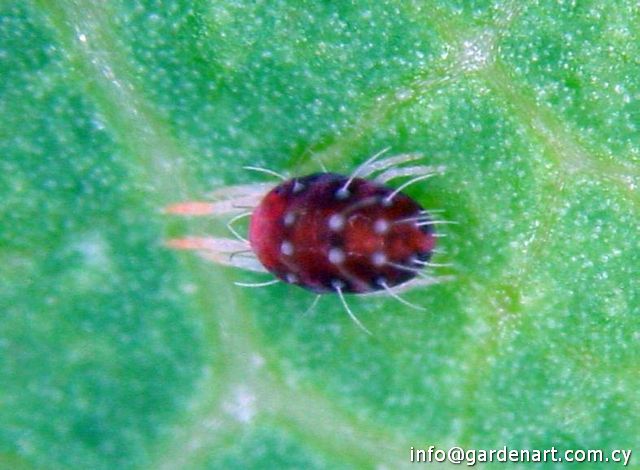 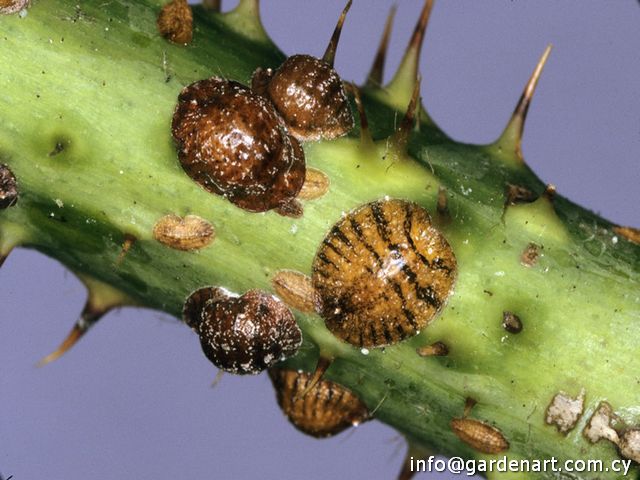 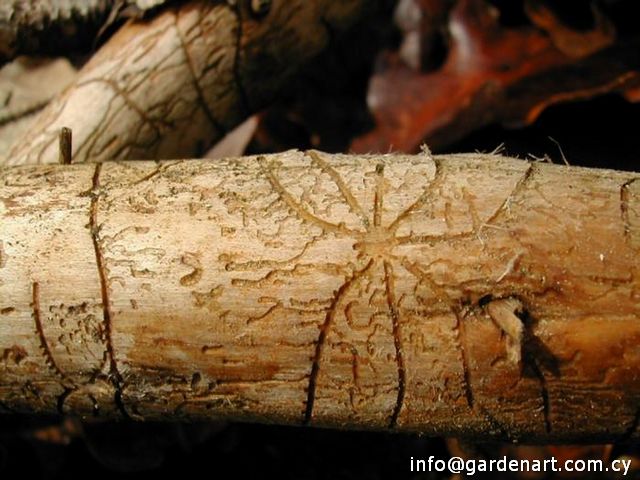 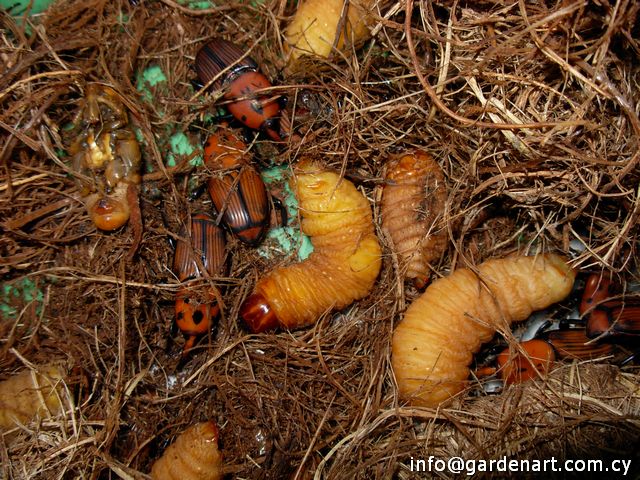 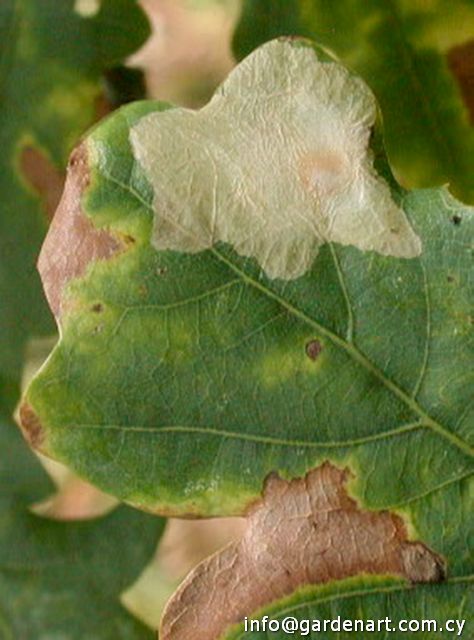 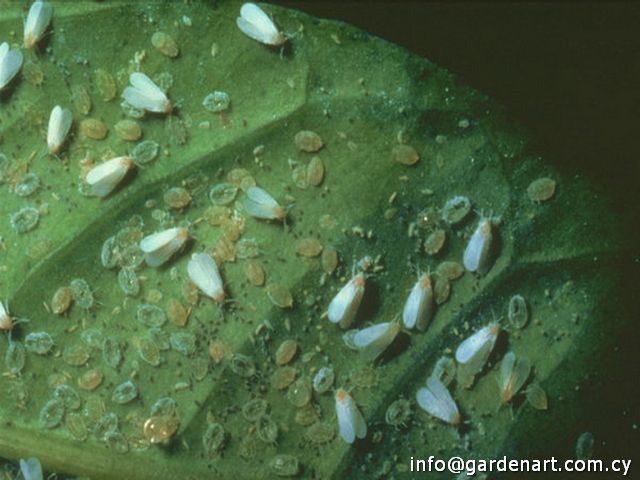 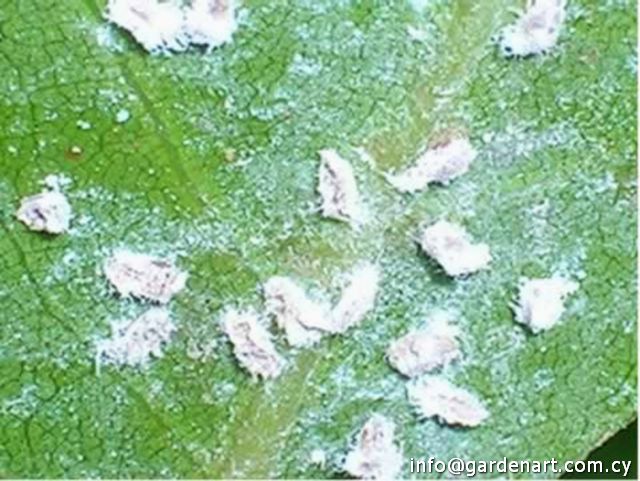 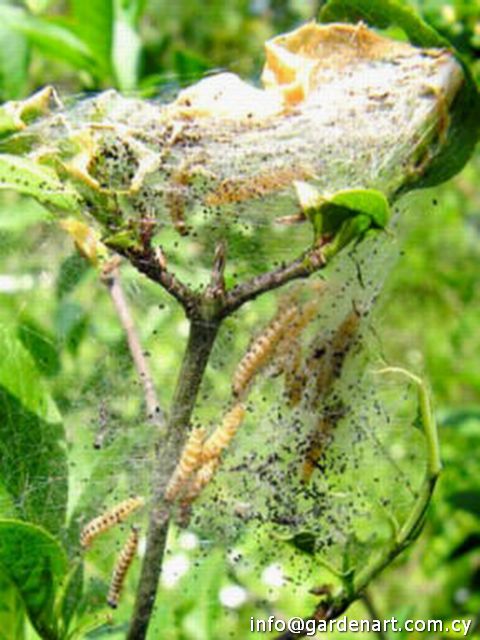